We are glad you found your way to our construction site.

We have helped many private individuals and corporate organizations in the areas of building constructions and other related needs, and we should be able to help you according to your own terms. Regardless of your desired construction designs and budget, we have something to meet your needs without any professional hassles from our end.

For information regarding your upcoming projects, please contact our General Contractor, Jeff Bales, at 469.223.3062 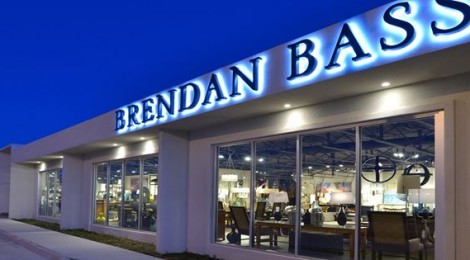 · by admin · in Commercial, Home, Showroom

Built in the 1950s, the building at 2001 Irving Boulevard served as the American Truck Center and a haunted house known as the Scaregrounds.  Nearly 60 years later in 2010, a  developer approached Jeff Bales and the owner of 2001 Irving Boulevard about the possibility of revitalizing the old building and furthering its potential use and life-span.

Comments are closed, but trackbacks and pingbacks are open.